It is three o’clock at night when someone rings my doorbell.
I awake, fearing that something might have happened to my sons, all still quite young; but standing at the threshold is Carlo. Carlo is an intelligent and fascinating man, but more luckless than me, or rather than us, a little group of friends who in some way manage to look after his precarious livelihood.
He always enters, whatever the hour that he appears, as if he was expected. I believe that this his way of overcoming loneliness. I make some coffee, but he prefers a beer, some cheese and a Gauloise that I keep in the studio just for him. He leaves after two hours of conversation and long stretches of silence, just as he came. I am no longer sleepy, I feel dazed: what to do? I believe that this is the title of ten photographs from 1984, the unique work of definite importance that I realized during that year, heavy and sorrowful.
For a long time I have been planning the combination of photography and painting; oil, of course, like any genuine painters! I have continued to avoid this encounter, out of misgiving and a touch of cowardice. Today is the appointed day! Like an unexpected appeared angel, Carlo heralded this to me. I no longer have any alibi to interject between myself and the action to be performed. I have the brushes, the paints, the turpentine, the palette knives, a series of small images that were realized for this very purpose and are glued onto tablets. As I write these brief notes, I am looking at the seven painted pictures: the result is quite depressing. Maybe the people who advised me to postpone this project were not so wrong after all! Or maybe the first attempt could not have turned out differently. I don’t know what to say, I feel frustrated and disappointed. I have the strong feeling, however, that there will be further encounters in the future. 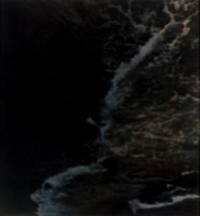 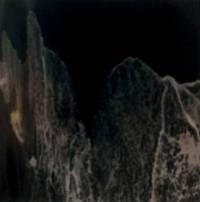 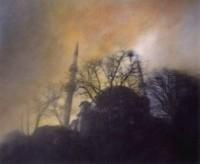 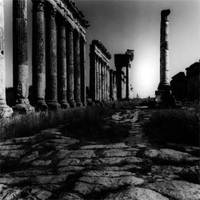 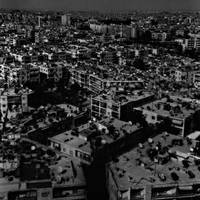 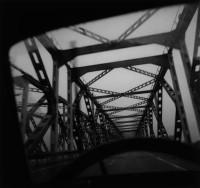 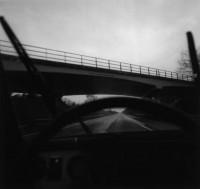 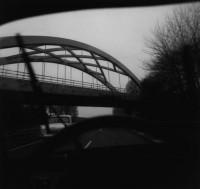 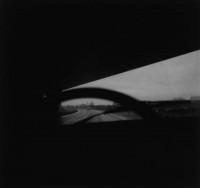 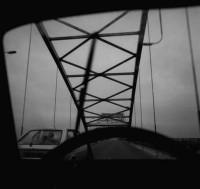